Ironically, one attendee who did not see the win was CSAM’s CLO portfolio manager who had stepped away from his table momentarily as the award win was announced – but Jefferies’ Laura Coady graciously picked up the trophy on his behalf in front of a boisterous audience, enjoying the first market gathering in almost two years.

CSAM adds the 2021 Creditflux Manager of the Year title to its triumphs in 2013 and 2018. It has also won the most Creditflux awards overall with 15 gongs to its name (which is two clear of Guggenheim Investments).

There were also six first-time award winners with Blue Owl, CIS, Eagle Point, MJX, Napier Park and Saratoga each tasting glory. In one of the best acceptance speeches of the night, Napier Park’s Julia He underlined what a team effort it had been for her firm to win the award for best boutique European CLO manager and went on to lavish praise on team leader Michael Micko (standing beside her) while advocating Napier Park as a great place to work.

The socially-distance dinner at London's Landmark Hotel was welcomed by attendees in what marked the first full gathering of CLO market participants since the pandemic last year.

We’d like to thank everyone who helped make the Creditflux Manager Awards and Symposium earlier in the day a possibility. Congratulations to the finalists – with over 1,100 CLOs in the running it is a terrific achievement to make it to the final four. Congratulations also to our winners for triumphing in the only industry awards that are determined by data and performance metrics alone. 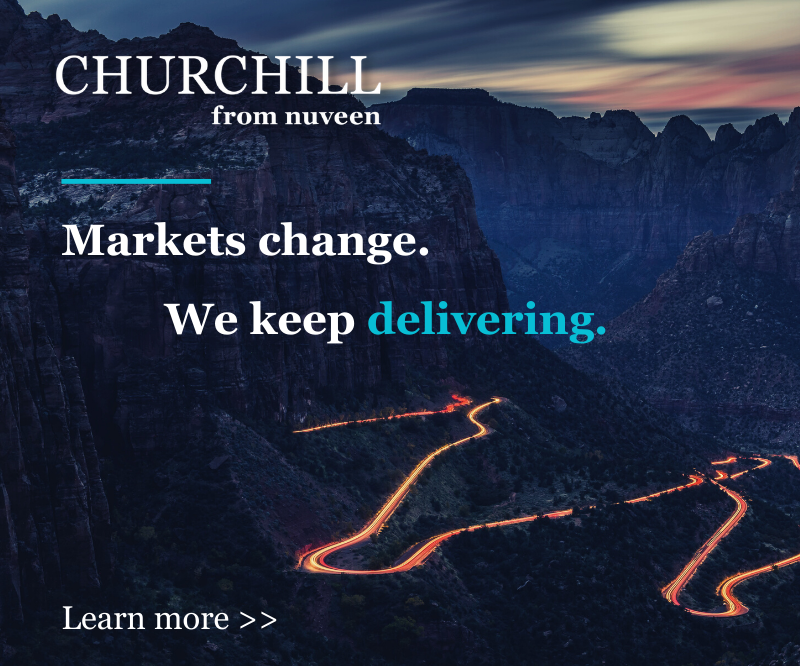